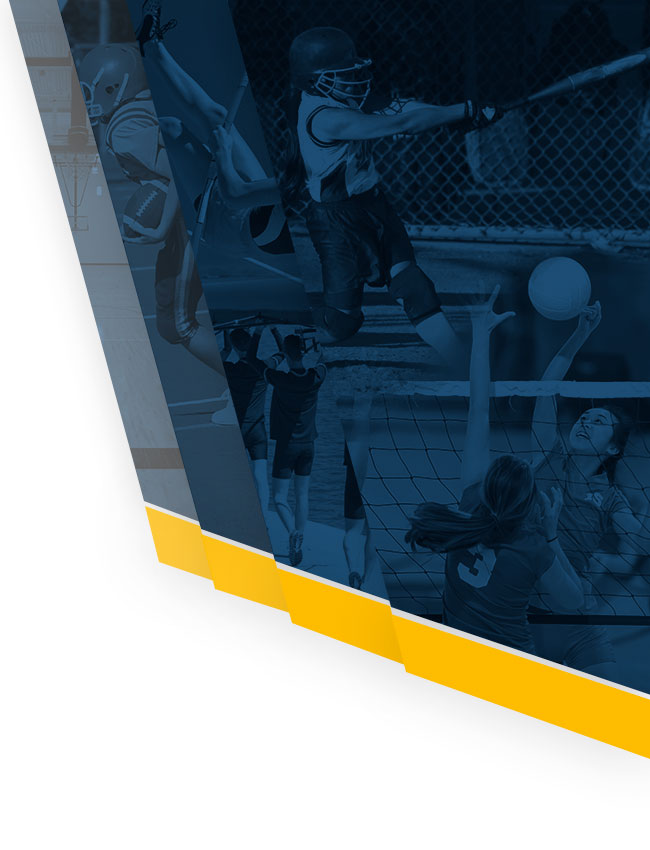 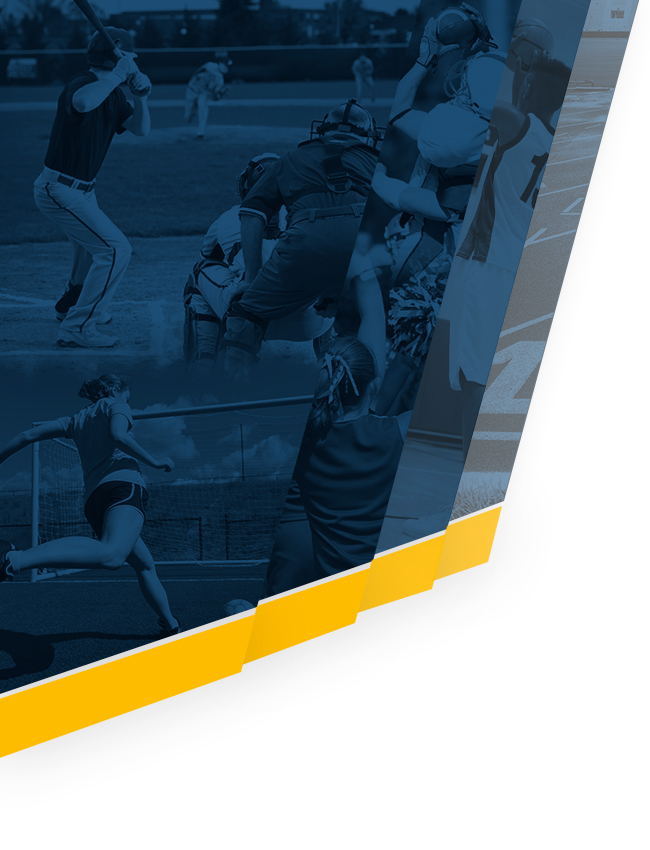 Turnaround: Blue Devils’ Schneider believes ‘losing seasons should be over’

GAYLORD — When Gaylord hired John Schneider as its baseball coach three seasons ago, he said this spring would be the most important.

That’s because his then freshmen- and sophomore-laden roster would be juniors and seniors, respectively, and give the Blue Devils a shot to compete not only in the Big North but in the Division 2 district tournament as well.

“This is the year where we turn the program around,” said Schneider, whose Blue Devils finished 10-20-1 overall and 3-8-1 in the Big North and were upset by Gladwin in the pre-district last spring. “I truly believe that. The losing seasons should be over. That should be in the past.

“It was tough last year. I know the kids thought they had a really good chance to win the district. I scouted Gladwin. They hadn’t hit the ball like that all year. When they played Grayling, they (Gladwin) didn’t hit the ball well at all. We just caught them on a hot day. It happens.”

The Flying G’s recorded nine hits to top host Gaylord 13-5 in the district opener May 26 and then beat Grayling 3-0 on May 30 to advance to the district championship June 1, a game Standish-Sterling won 6-3 over Gladwin.

Gaylord will move on and use the loss to Gladwin as a learning experience as well as fuel to inspire its play this season. That’s especially true for the team’s seniors, led by Gaylord pitcher Robbie Hansen.

“That loss was definitely a shock,” Hansen said. “We weren’t expecting that, for sure. We expected to compete and win (a district championship).

“We’re definitely going to be out for revenge this year.”

Fortunately for Schneider and his Blue Devils, Gaylord’s roster is loaded with exceptional talent — including plenty of players with travel experience.

“Robbie has added velocity to his fastball,” Schneider said. “Levi Irish is an entirely different pitcher than last year. He’s probably been our most consistent strike thrower when we’re in practice.

“Korte and Brandt are just doing a great job, and our pitching staff is really solid this year.”

Other seniors who will contribute this season are Jack Gorno, James Wojcik and Lane Jeakle while underclassmen such as Blake Wright, Brendan Mendolia, Charlie May and Jordan Gapinski give the Blue Devils much-needed depth.

“It’s going to be a pretty special season because this group of kids has been together for so long,” Hansen said. “We kind of brought baseball back to Gaylord.

“We started back when we were 10 years old and started by coming close to winning the (Little League) district that year. Ever since we’ve been playing together, and it’s kind of the end of the journey for us together.”

When that end comes, only time will tell. Gaylord could make a run throughout the D2 tournament — maybe even in the Big North.

“I told them before the season if we work hard and continue to work hard like we have the last two years, the skies the limit, and we can go anywhere we want and compete with anybody,” Schneider said.

“Conference-wise, we’re probably thought of as one of the upper echelon teams this year where we haven’t been that in the past. Everyone is looking to us and knowing they’ll have to bring their A-game to beat us.”

No Events This Week

Events are added by athletic staff.
View All Events